Dane Murphy lays out his strategy for Nottingham Forest

Nottingham Forest’s off the pitch progression continued today with the appointment of Dane Murphy as chief executive officer. The American has already laid out his strategy for the club 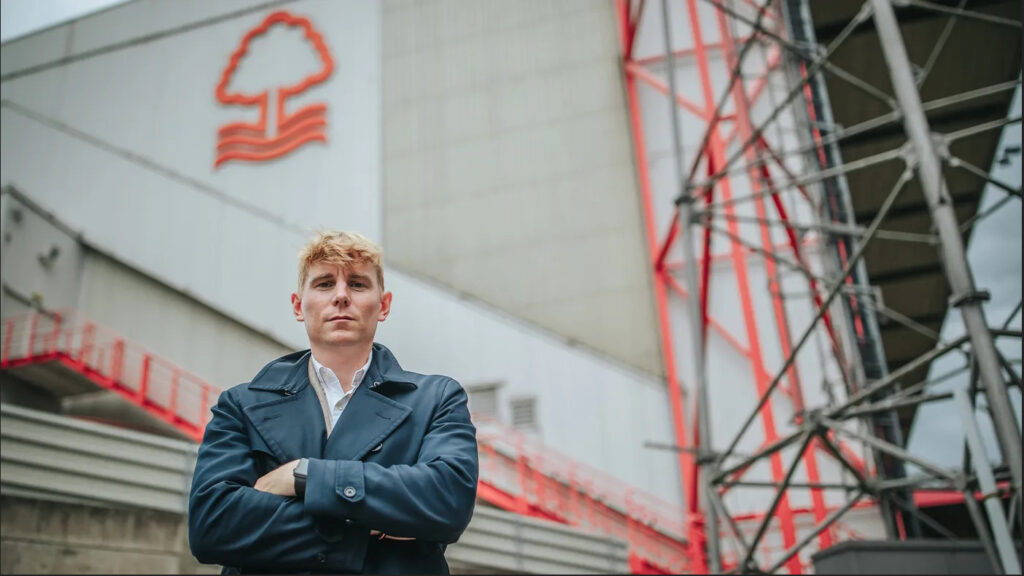 The 35-year-old American spoke to the club’s YouTube channel about his career and plans for the club.

“The Championship is probably the most difficult division in the world, I think, because of all the elements surrounding it — not just on the field but off the field. We are in unprecedented times where anomalies happen and there isn’t a perfect solution, or a perfect formula. But I believe if everyone is on the same page — and there is a true north that everyone can work towards together — from the sporting side all the way from the front office and everyone involved at the club, unity and a goal really drives the club in the right direction.

“We had that at Barnsley, and it’s not as difficult as it may seem from the outside — because of the talent on the field at Forest and outside of the playing staff and the coaching staff — it takes everyone moving in the same direction together, and having a goal in mind, that we’re going to be united in our fight to have success and hopefully gain promotion.”

“No one gets it absolutely 100% correct all the time but those who have a philosophy and a steer that they always move toward — basically an end goal and a product that they want to place on the field — those are the ones that generally have a higher percentage of success with their recruitment. I believe, in my short time meeting everyone around the technical staff, that we can get it right and we can be one of those clubs where recruitment is at the high end.”

“Most importantly, to build off the tireless work of Ioannis [Vrentzos] and the staff that has been implemented over the last four years to get the club where it is now. And to continue to progress it forward in a manner in which, yes we’re successful off the field but as a whole, as a group, as an organisation, as a club we are successful together moving forward.”

Nottingham Forest dump Arsenal out of the FA Cup